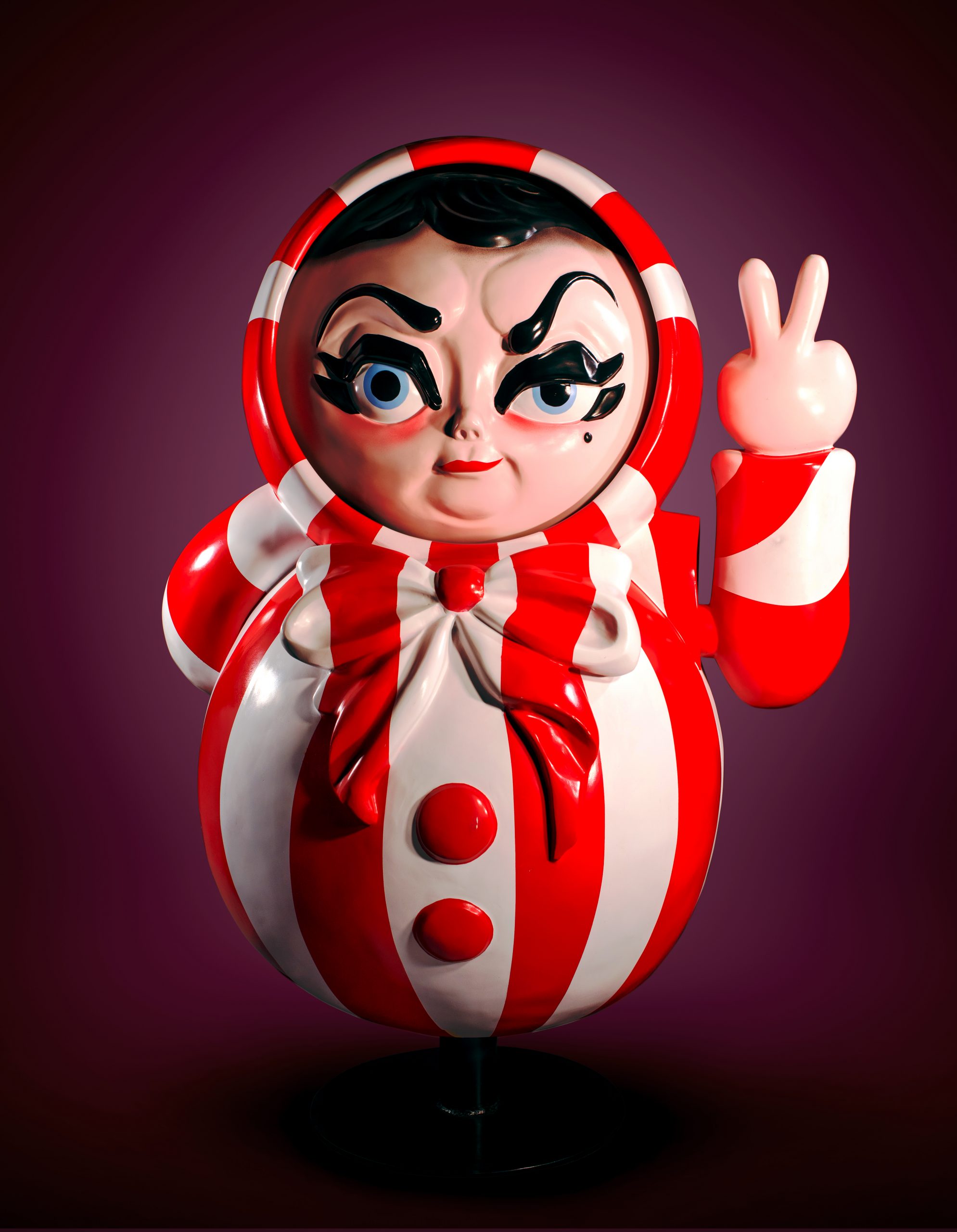 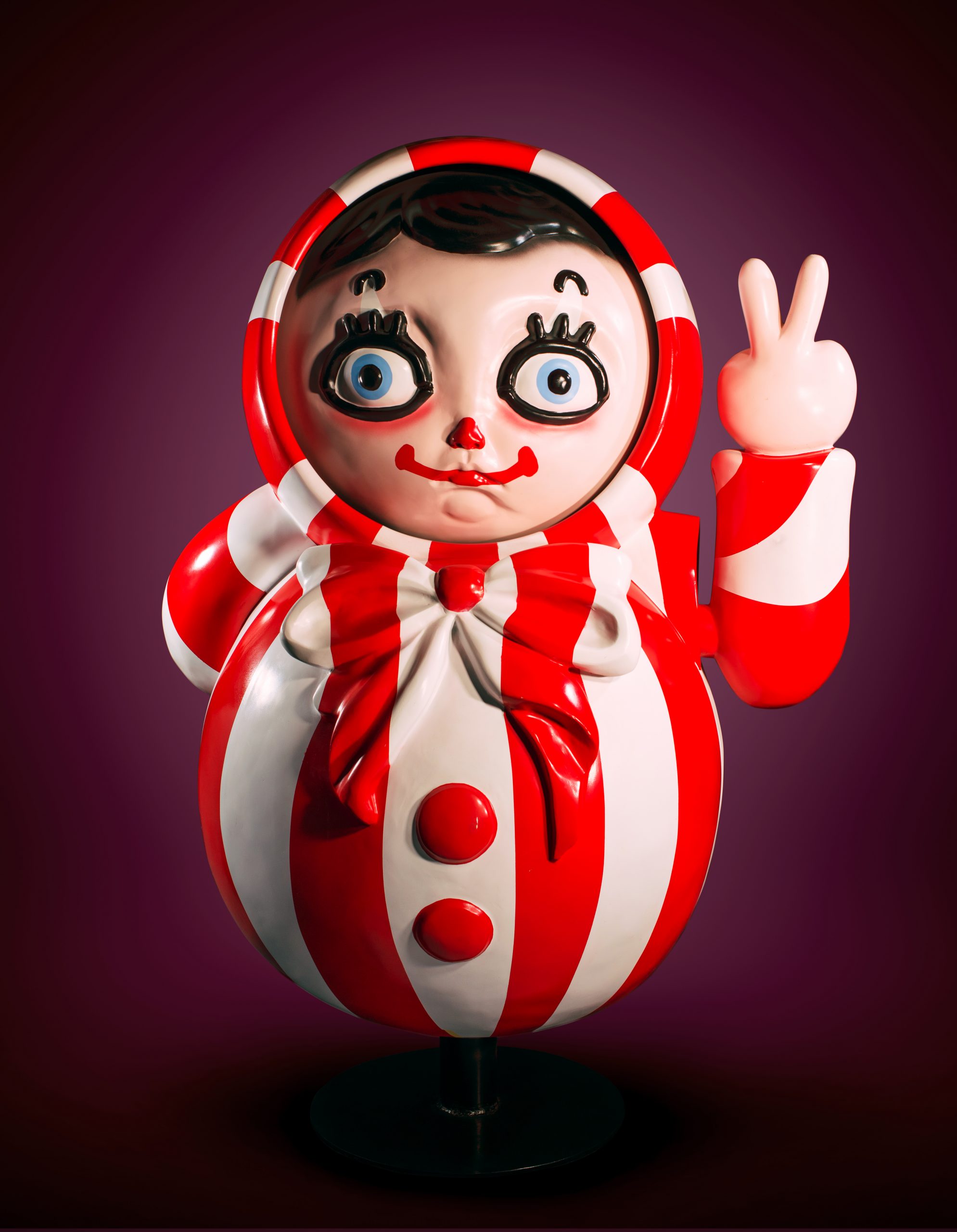 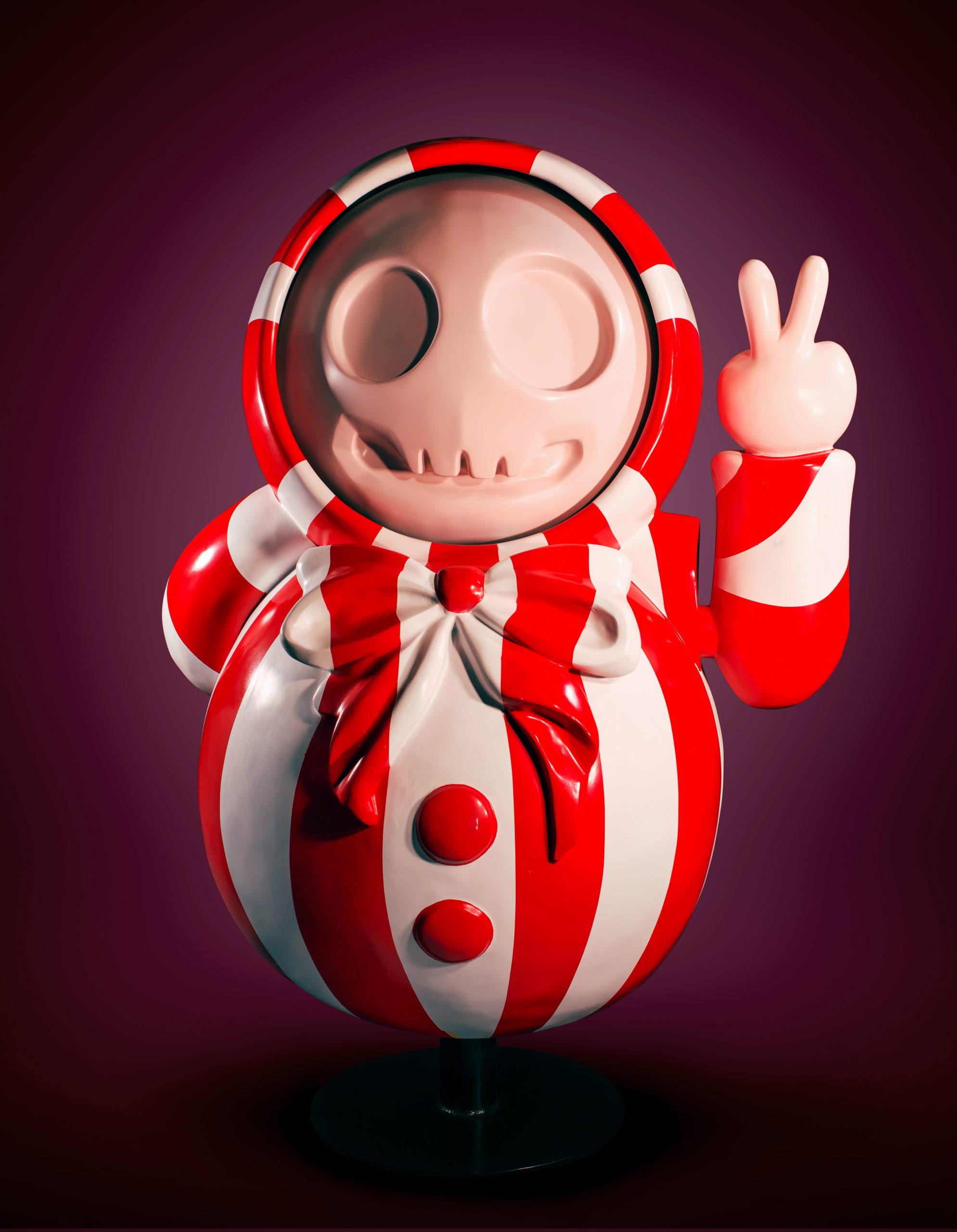 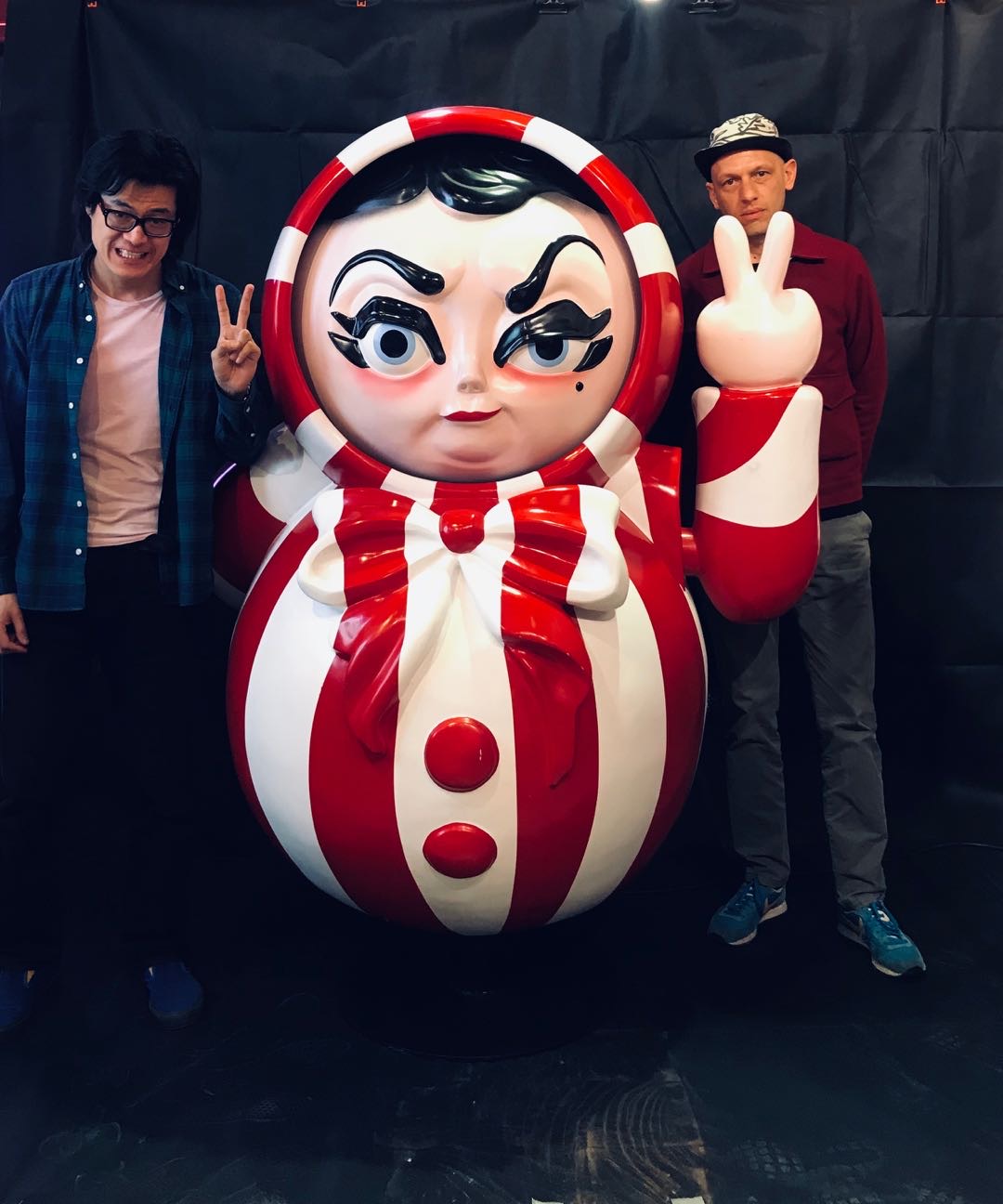 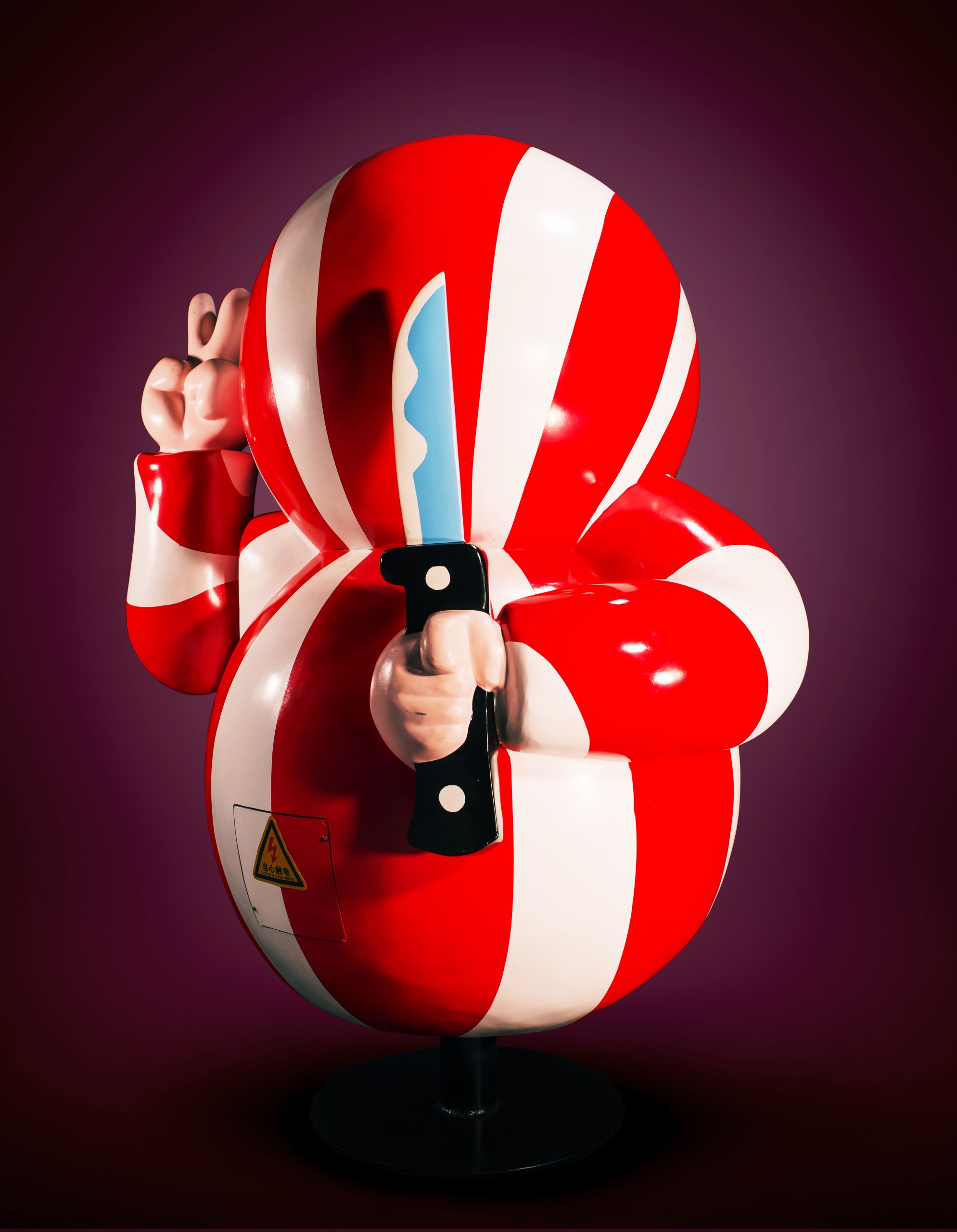 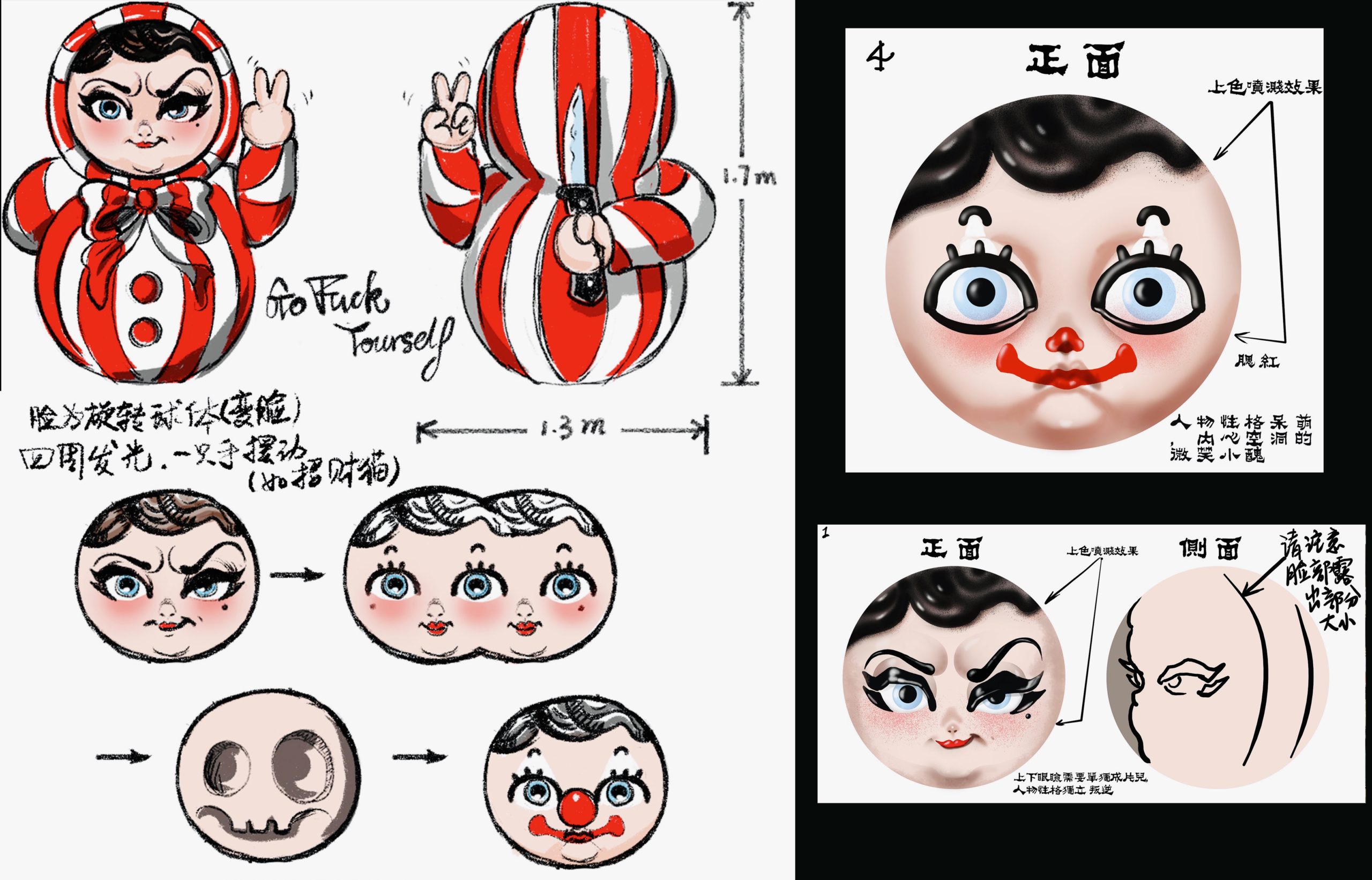 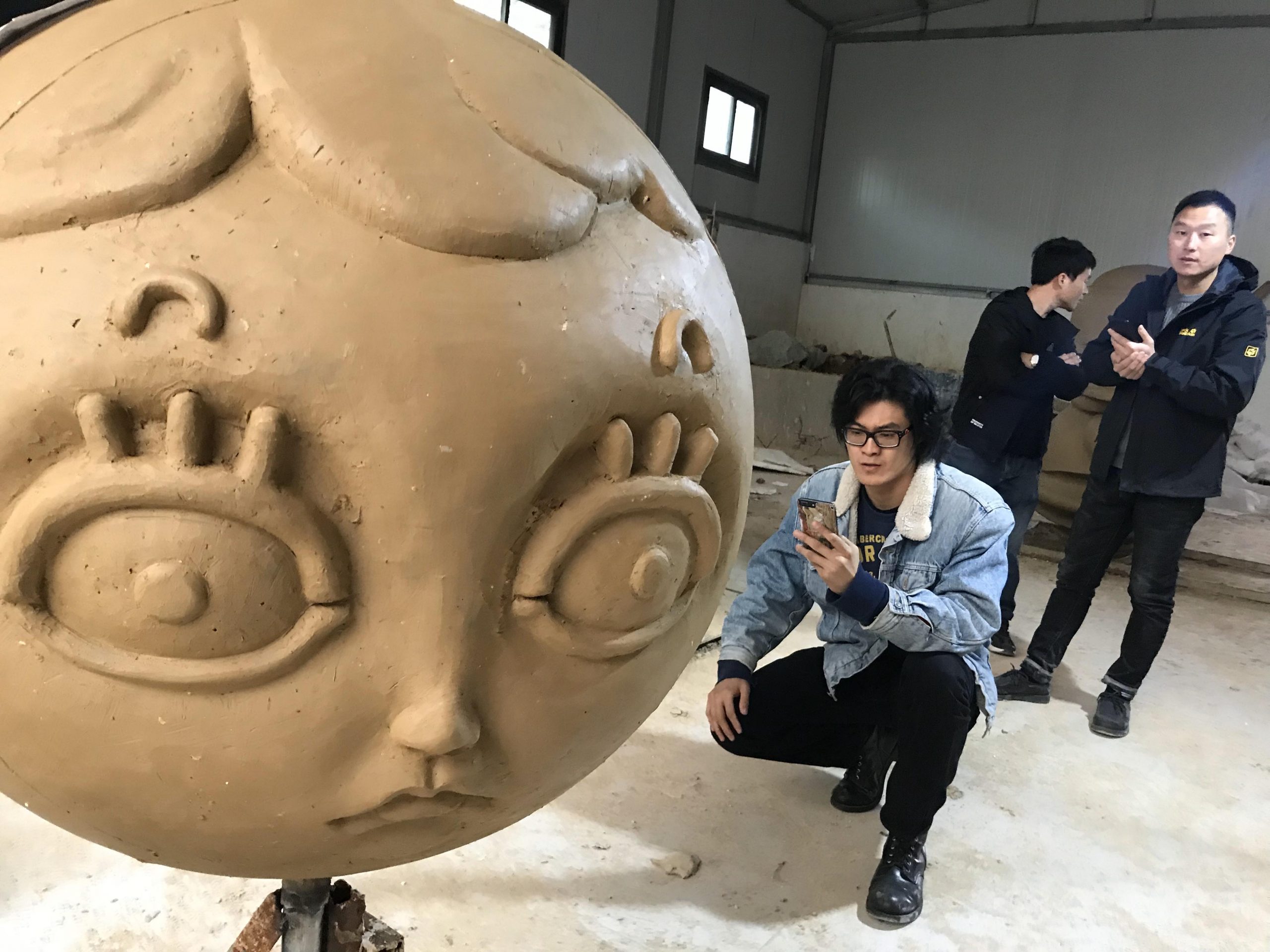 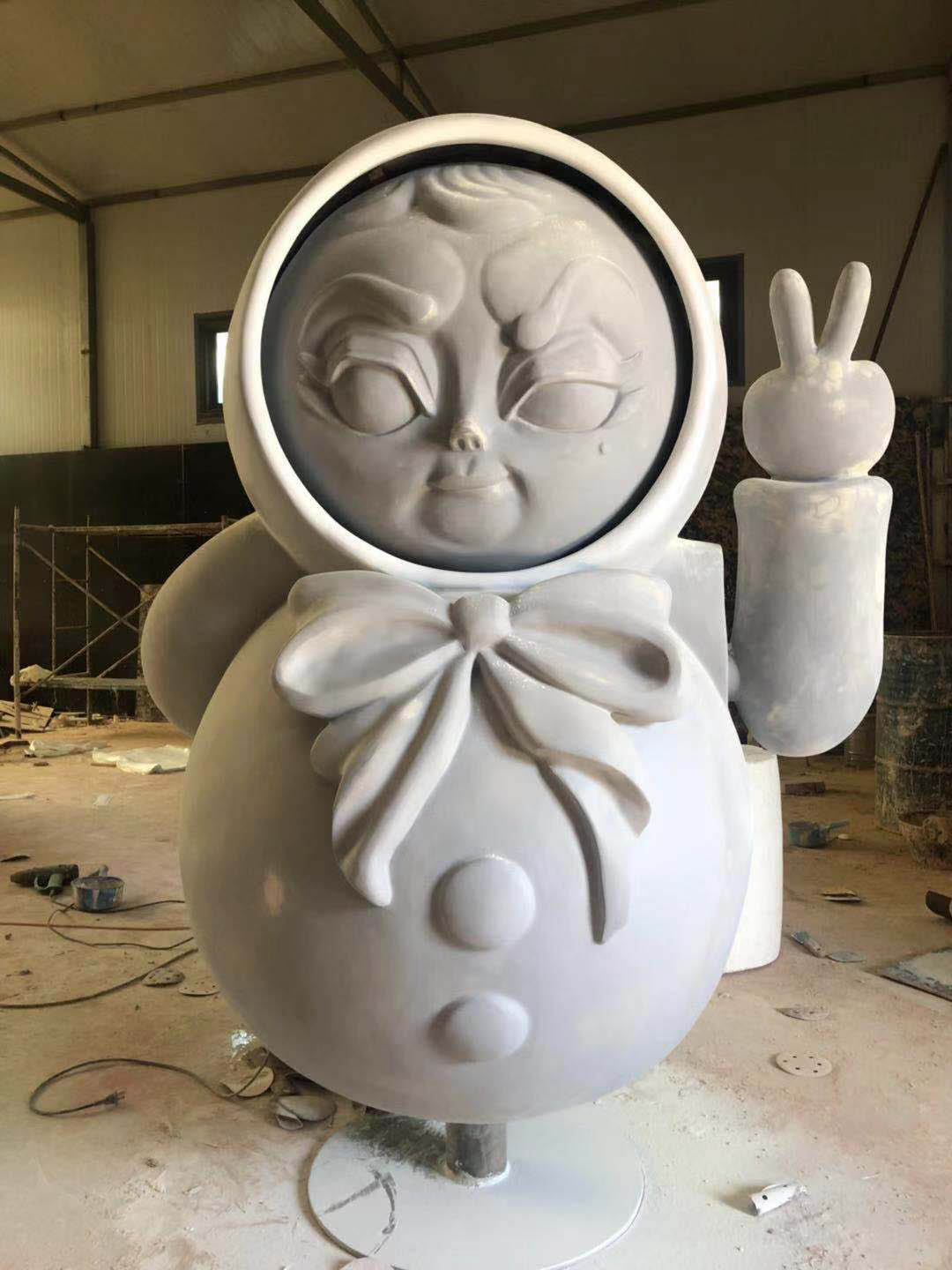 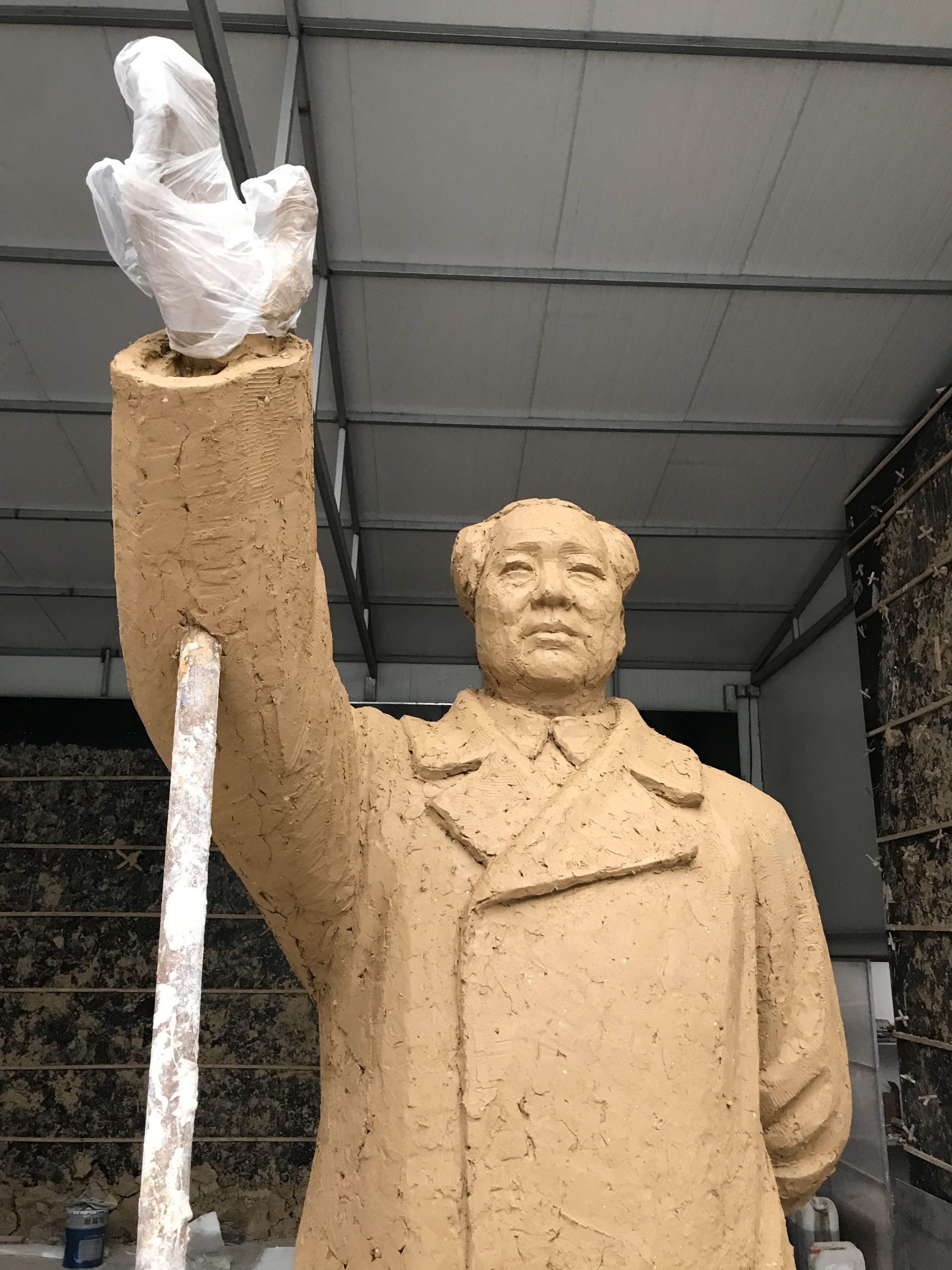 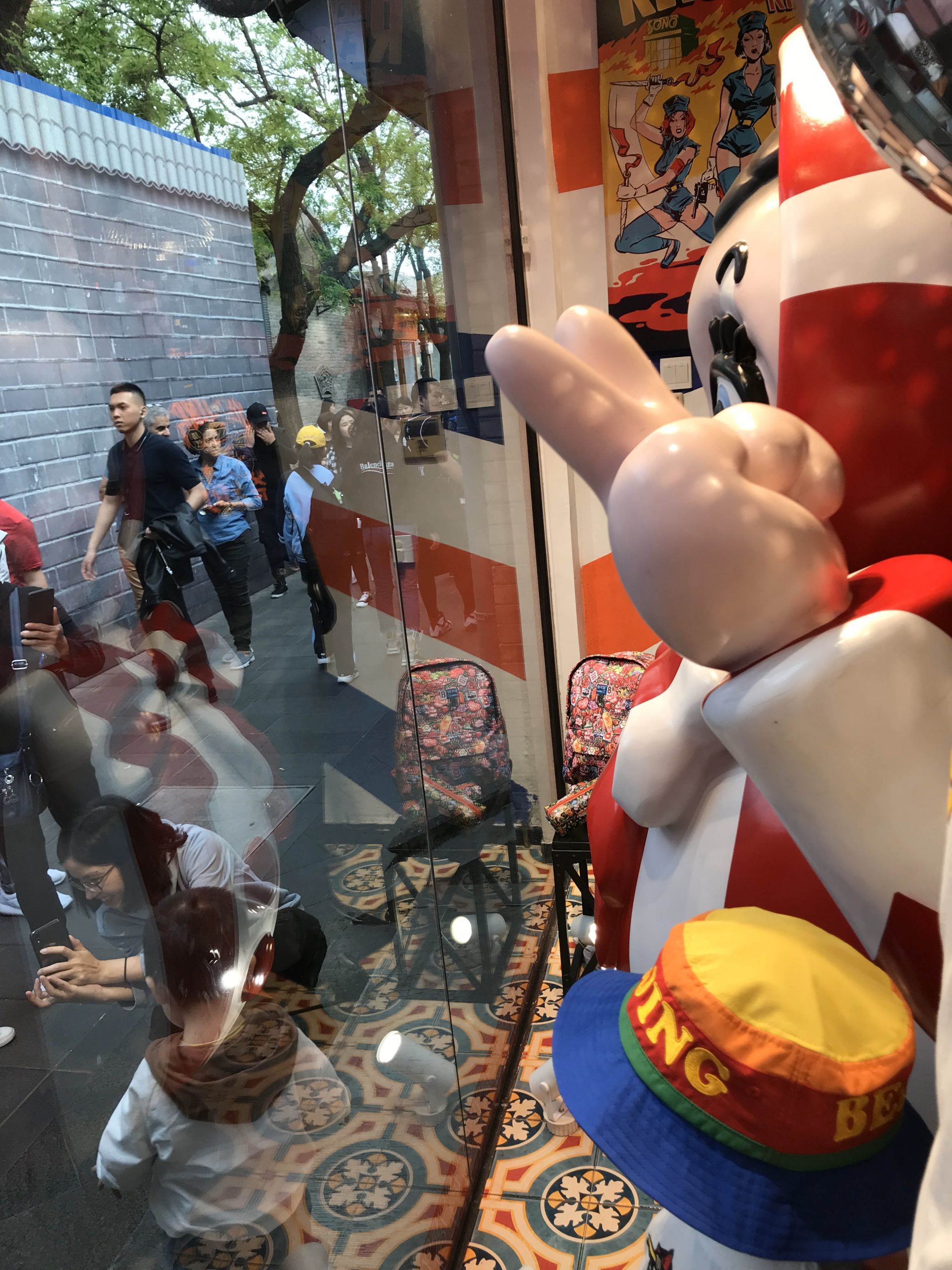 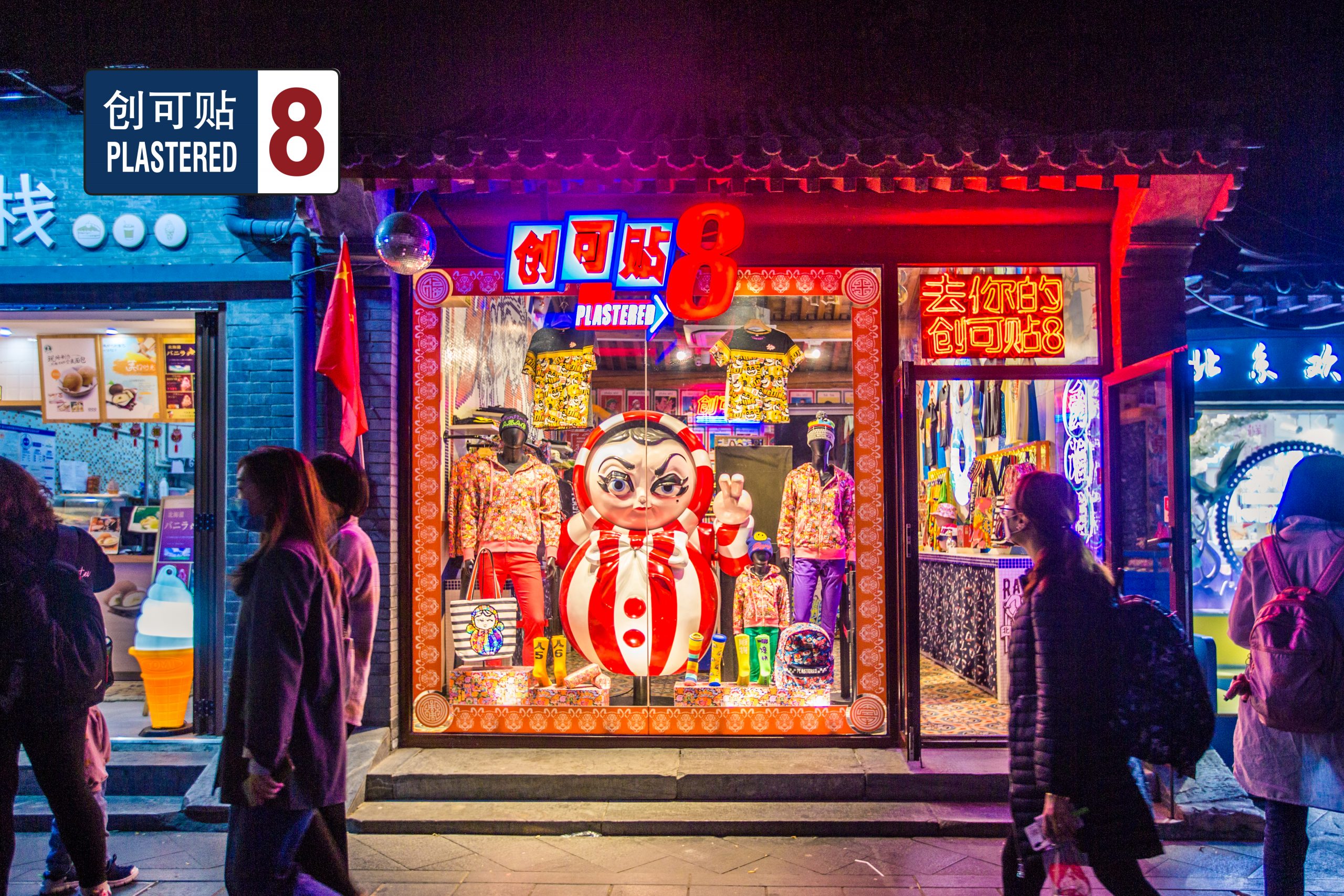 The idea was to create a moving sculpture, based on a classic Russian toy that was popular in China in the 1970s. It took 3 months and 30,000rmb and 3 nights spent in a factory in Hebei province that makes Mao statues. The three face spin slowly and the arm with a F**K you “V” sign moves up and down. Behind its back the door is brandishing a knife. Pretty dark and playful. Willy Wonker was a big inspiration. It stands at about 1.9m tall.

This sculpture increased our foot traffic into the store by about 15% and ended up being shared a shit load by influencers. Probably one of our greatest marketing projects.