British Entrepreneur of the Year 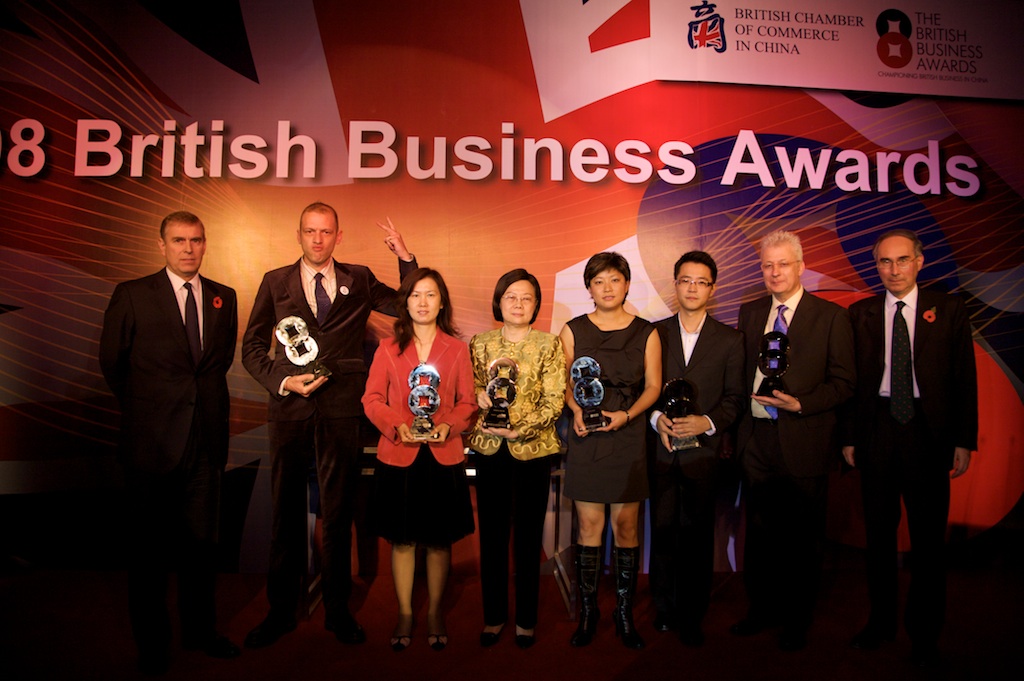 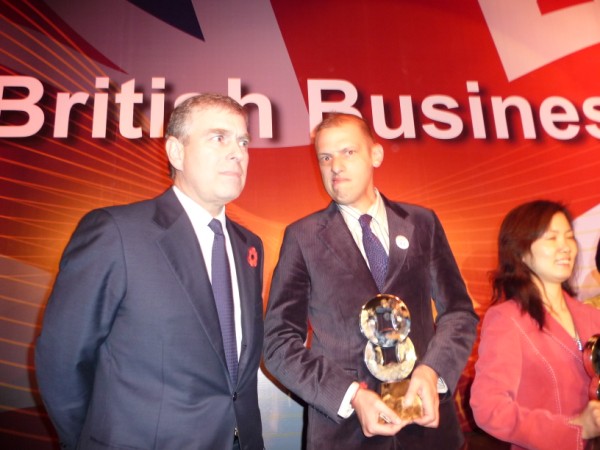 This post is worth sharing for two reasons. First I won an award, British entrepreneur of the year in China 2008. My first award and it came as a big surprise.

Second reason is Prince Andrew gave me the award, he was pretty rude to me and my mum before I won when introduced before the ceremony he basically ignored us. So in my acceptance speech I had a little poke at him on stage that was fun, then in “that photo” of me with Prince Andrew and the other winner I decided to impulsively pull a fuck you “V” sign. Very rock and roll. Then 3 days later when this photo made it into The China Daily they photoshopped my arm off and replaced my head with a smiling one.